The firibastat (originally named QGC001) product is the first BAPAI candidate-drug selected by Quantum Genomics. The firibastat product is a prodrug that delivers in the brain the EC33 product, a selective and specific inhibitor of Aminopeptidase A, thus preventing the production of Angiontensin III in the brain.

Due to its unique action mechanism, firibastat represents an alternative therapeutic approach which can interfere with the mechanisms involved in the genesis and control of blood pressure in hypertensive patients, especially those with a particular hormonal profile, characterized by a low renin concentration and a high vasopressin concentration (Low Renin High Vasopressin (LRHV) profile).

Firibastat and its therapeutic use are strongly protected by several families of patents ensuring an industrial protection until 2033 without taking into consideration the potential additional protection certificates.

Several preclinical studies and two clinical studies have been conducted already using firibastat to assess its pharmacokinetic, pharmacodynamic, safety and tolerance parameters in animals and humans. In 2014, Quantum Genomics intends to pursue the clinical development of firibastat by initiating a Phase IIa study to evaluate its effectiveness in hypertensive patients.

The Phase IIa clinical trials for high blood pressure (firibastat program) were completed in April 2016 and the company presented positive results in June 2017 at the European Society of Hypertension congress.

The resulting data showed positive signals over several parameters of the study, particularly on the main indicator (primary endpoint), the drop in daytime systolic blood pressure measured as ambulatory pressure in hypertensive patients.

In accordance with these results, Quantum Genomics launched its Phase III program around two studies, FRESH (Firibastat in treatment-RESistant Hypertension) and REFRESH (Randomized study of Extended treatment with Firibastat in treatment-RESistant Hypertension), studying the effectiveness of firibastat as a treatment for resistant hypertension, thus paving the way for marketing authorisation. The complications of hypertension are particularly severe, and the disease is responsible for 9.4 million deaths worldwide each year.

The FRESH study is a randomized, double-blind, placebo-controlled pivotal phase III study, which will be conducted in approximately 70 hospitals worldwide and enroll 502 patients with difficult-to-treat or resistant hypertension. Patients will receive either 500mg of firibastat or placebo twice daily for 3 months, in addition to their current treatment. The primary endpoint will be the reduction in systolic automated office blood pressure (AOBP) from baseline. The first patient was included in July 2020 and results are expected by the end of october 2022.

The REFRESH study is a multicenter, multinational study which will enroll 750 patients with difficult-to-treat or resistant hypertension in 96 study sites in Europe, Russia, Canada, US, Taiwan, and South-Korea. For the first double-blind randomized three-month period, 750 patients will receive firibastat (1000mg once-a-day) or placebo, on top of their current therapy. The primary endpoint will be reduction in systolic automated office blood pressure (AOBP) from baseline. After this first period, subjects will be treated and followed-up for six additional months (and 12 months for 100 patients) to assess long-term safety, data that are mandatory for New Drug Application (NDA) for a chronic treatment. Efficacy results and six-month safety results – that will support the New Drug Application – are expected for mid-2023. The first patient was recruited in July 2021. 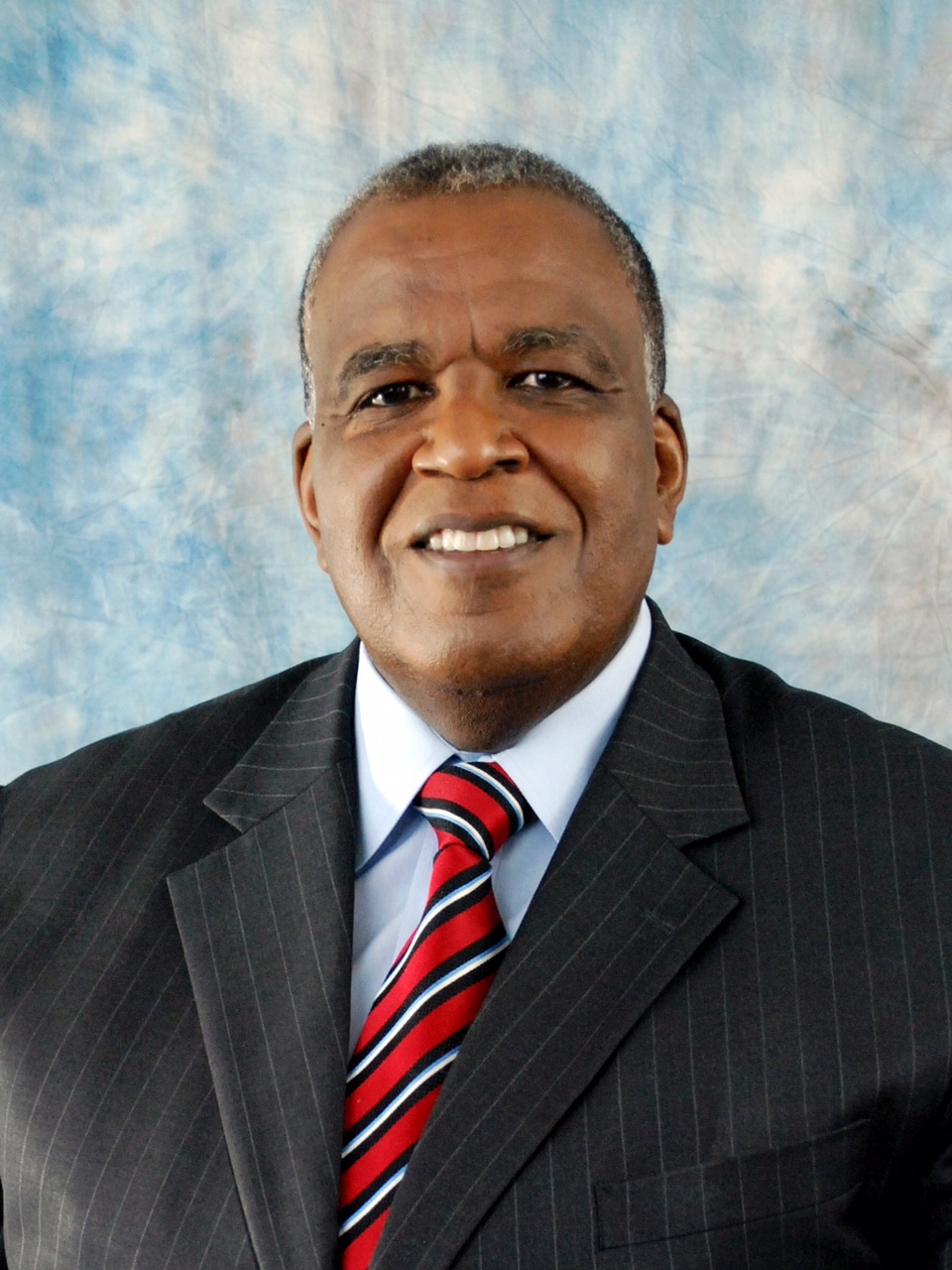 Cardiologist, Professor of Medicine at the Tulane School of Medicine and former President of the National Forum for the Prevention of Heart Disease and Stroke (New Orleans, USA) 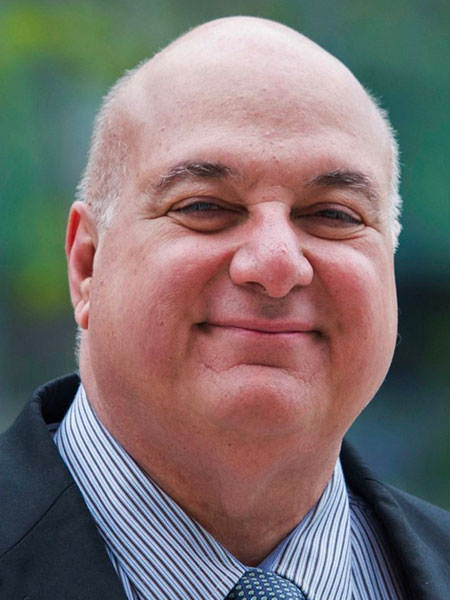 Nephrologist, Professor of Medicine and Director of the Comprehensive Hypertension Center at the University of Chicago. Former President of the American Society of Hypertension (Chicago, USA). 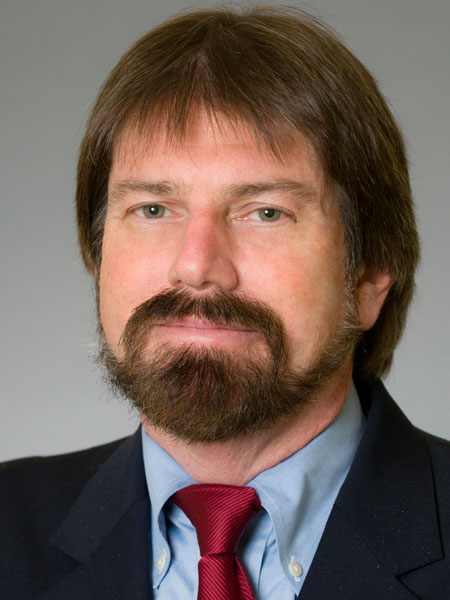 Professor of Medicine at the University of Connecticut School of Medicine; Head of the Hypertension and Clinical Pharmacology Division at Calhoun Cardiology Center. Former President of the American Society of Hypertension (Farmington, USA). 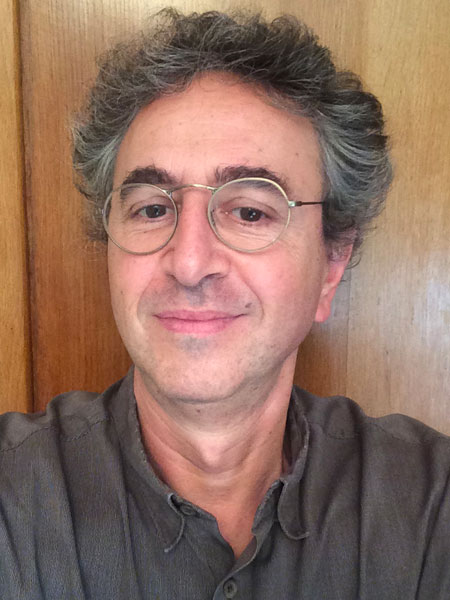 Cardiologist, Professor at the University of Paris-Descartes and Head of the Diagnostic and Therapeutic Center of the University Hospital of the Hôtel Dieu (AP-HP, Paris), Past President of the Société Française d'Hypertension (Paris) , La France). 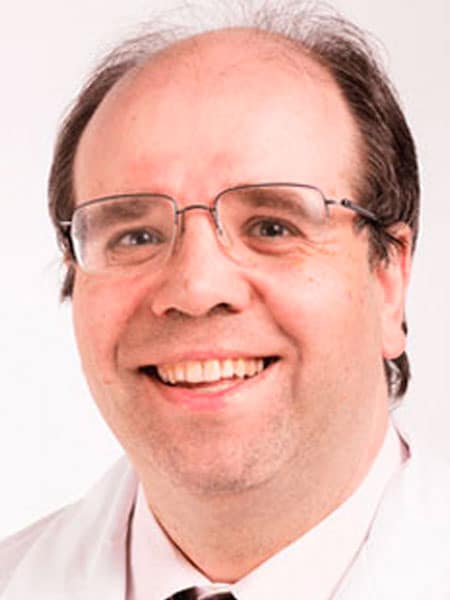 Head of the Hypertension Clinic at the Catholic University of Louvain (Cardiology Department, University Clinics Saint-Luc, Brussels). Secretary of the Belgian Hypertension Committee and Chairman of the hypertension and kidney working group of the European Society of Hypertension (Brussels, Belgium).

The steering committee will work closely with Quantum Genomics’ scientific team to define the design of the Phase III trial, in particular its methodology, target population and evaluation criteria, and will be involved in discussions with the EMA (European Medicines Agency) and FDA (Food and Drug Administration). It will also be directly involved in the clinical trial’s conduct.